The Vehicle Speed Limiter mainly limits the maximum speed of the vehicle. Some speed-limited roads, speed-limited photo areas, densely crowded and other road sections can use the car speed limit.

The Geo-fence speed limit refers to the road or regional speed limit section divided according to the traffic laws or the regulations of the enterprise factory area, combined with the actual situation, and the driving speed of the vehicle is determined by the rules or regulations.

However, regulations cannot completely constrain vehicle drivers, and some drivers will still ignore the regulations, resulting in fines.

How to set the speed limit in the area?How to divide the area?

If entering from zone a to zone b, the maximum speed of the vehicle can only increase from 50km/h to 80km/h. During this period, no matter how the driver steps on the accelerator, the vehicle speed can only be within the set range.

Therefore, for the sake of safety, general enterprises will configure speed limiters for their fleets, such as forklift speed limiters, car speed limiters, over speed alarms, vehicle safety management systems and other products to reduce accidents or accidents caused by over speeding in the factory area. The incidence of human-vehicle collisions.

If an accident occurs, the loss of time and cost and financial expenditure will further affect the production efficiency of the enterprise, and will also cause a series of compensation disputes, civil law and other issues.

Pre:New cars in Europe will be directly installed with automatic speed limiters, which will directly intervene in the vehicle's acceleration performance!
Next:What is the difference between smart speed limiter and normal speed limiter 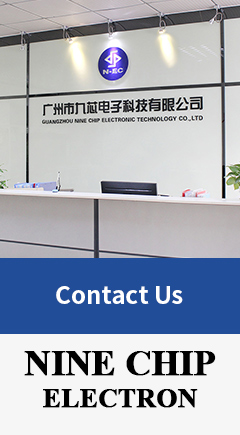